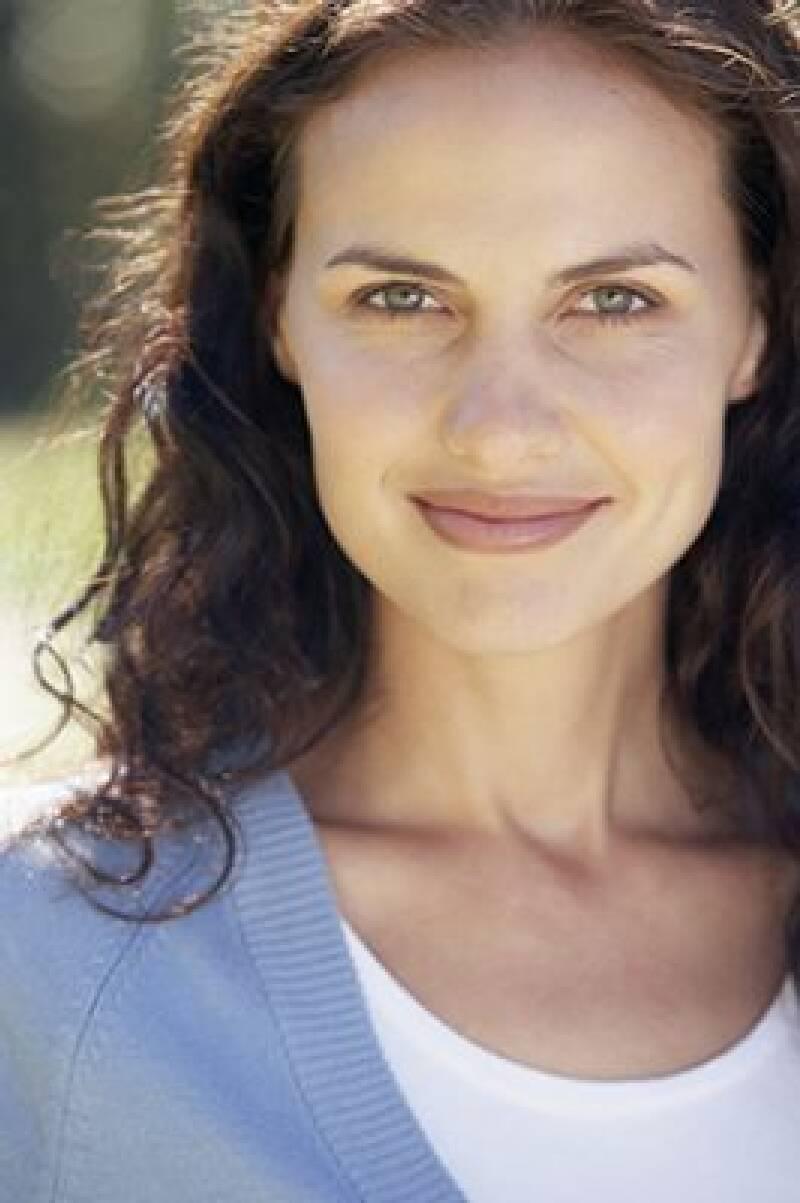 What is the Pituitary Gland?

Pituitary gland is an endocrine organ and is located within a deep groove (which is called Sella Turcica meaning Turkish Sadde). The gland normally weighs 0.5-1 gram (Figure 1). This gland controls all the endocrine glands of the body. In other words, it acts as maestro of body hormonesi orchestra.

Which Hormones Are Sereted from Pituitary Gland?

Adrenocorticotrophic Hormone: This hormone regulates and stimulates the production steroid hormones from the adrenal gland.

Growth Hormone: This hormone stimulates the growth of the organs and the body. It is also effective on blood sugar regulation, insulin secretion and liver functions in adults. Prolactin: Prolactin prepares the breasts for milk production.

Thyroid Stimulating Hormones: It is the hormone which stimulates the secretion of thyroid hormones.

Gonadotrophic Hormones: These hormones regulate the secretion of sex hormones.

Antidiuretic Hormone: It is the hormone which controls the water and salt balance of the body. It is secreted from the posterior part of the pituitary gland.

Oxytocin: It is the hormone required in breastfeeding. This hormone is also secreted from the posterior part of the pituitary gland.

What are the Symptoms of Pituitary Tumors?Pituitary tumors most frequently derive from the cells that secrete prolactin. As a result of this over-secretion, symptoms include menstrual irregularity and over-lactating breast. Occasionally, complaints related to infertility are seen despite the presence of a normal menstrual cycle. Decreased libido and impotence are common symptoms among men with pituitary tumors. Beside these symptoms, complaints related to vision are often seen because the pituitary gland is very close to optic nerves. Male patients generally present with optic complaints because impotence and decreased libido are often overlooked by the patient himself.

Oversecretion of growth hormone leads to overgrowth of hands and feet and the ching leading to deformities in the face. Wedding rings that do not fit as before or shoes that do not fit as before are commonly heard among these patients with growth hormone secretion. Furthermore, hypertension and diabetes can also be seen in these patients with growth hormone oversecretion. In case of oversecretion of adrenocorticotropic hormone, Cushingis Syndrome may develop, which is characterized with symptoms of hirsutism, acne, Buffalo hump and body and high blood pressure.

How Are Pituitary Tumors Diagnosed?

Plain x-rays may show enlargement or erosion of the sella turcica. More detailed visualization of the gland is made by computerized tomography and magnetic resonance imaging. Blood hormone levels are determined at nanogram levels. Ophthalmological examination and visual field tests are particularly important. Decreased vision and visual field cuts are often seen in patients with pituitary macroadenoma.

For the surgical treatment of pituitary microadenomas, transsphenoidal surgery method is generally preferred. In this surgery, sphenoid sinus is reached through the nostril e with a special speculum. The base of sella turcica is then removed and tumor tissue is removed (Figure 2, 3). Surgery is performed by using surgery microscope and fluoroscopy device.

The most significant advantage of this approach is that a direct contact with the patientis brain tissue is not made and thus recovery takes shorter time. After the tumor tissue is removed, the base of Sella is repaired with the bone removed during entry and nasal passages are packed for the healing of the mucosa (Figure 4). The patients can take oral fluids or soup 8 hours after the surgery and nasal packs are removed on the 3 day. In rare cases with macroadenomas or tumors with complex optic nerve involvement, surgery is performed through a craniotomy, by opening the skull vault.

What is important after the Surgery?Our patients are usually transferred to their own beds in the ward after the surgery. Rare cases are kept in the ICU overnight. Nasal packing prevents natural nasal breathing and patients often complain of dry tongue and mouth. After nasal packs are removed, antibiotic pomade is applied into the nostrils twice a day for I month. Post-nasal drainage may occasionally occur after the surgery. The follow-up regarding the difficulty in swallowing and vision loss are performed following the surgery. The clinical picture of Diabetes Insipidus, which is characterized by excessive thirst and excretion of excessive urine, may develop due to the involvement of the posterior part of the gland. In that case, the volume and the density of urine are closely followed up.

Tumors In the treatment of tumors which oversecrete prolactin, Bromocriptine (Parlodel) and Cabergoline (Dostinex) are used either as a test for surgery of as an adjunct after surgery. Particularly for the treatment of adenomas which are smaller than I 0 mm in size, medical therapy may be the firstline treatment although resultant fibrosis within the gland makes later surgery more difficult. Ocretide (Sandostatine) is the agent used for oversecretion of growth hormone adenomas. Both drugs have negative effects on stomach-intestine system.

Radiotherapy for Pituitary Adenomas Conventional radiation has been commonly used in the past for treatment of pituitary adenomas. Today, it is only used in treatment of giant pituitary adenomas which cannot be removed because they are adherent to critical regions of the brain. Radiation nowadays can be applied more safely as single high dose radiation, a treatment planned by computers and have commercial names like eGamma Knifel or eCyberknifel.

What Should Be Done for Treatment of Recurrent Pituitary Adenomas?

Some adenomas can re-grow after the surgery. It is more prevalent in adenomas spreading to neighboring tissues. In re-growing adenomas, surgical treatment can be reapplied, radiation therapy can be given or medication can be applied. We wish you a happy and healthy life...

This post has been written by TOBB ETU Hospital and viewed 5200 times.

Orthopedics and Traumatology and 47 more