Sperm (male germ cell) is produced in testicles. Vas deferens (the seminal tract) transports sperms from testicle to penis. Vasectomy is a small procedure in which vas deferens is excised. After this operation, no change occurs in the appearance of the fluid discharged during intercourse; however, pregnancy does not occur because there is no sperm cell in the fluid. 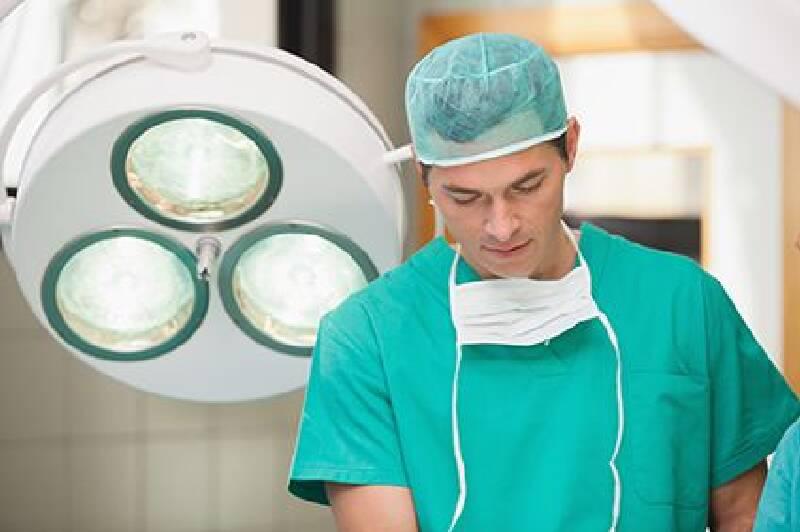 Vasectomy is an effective and permanent contraception method. The procedure is short, easy and more effective than female sterilization. The failure rate is very low.

What is the contraceptive rate of vasectomy?

How is Vasectomy performed?

It is generally performed under local anesthesia. Skin covering the testicles is anesthetized with low dose of a local anesthetic and vas deferens is accessed through a small incision. Vas deferentia are cut and two open tips are tied. Incision is sutured with absorbable suture. The operation takes 15-30 minutes. A slight discomfort and bruising can be experienced in the operation region for a few days after the procedure. This discomfort is decreased by wearing tight underwear after the operation.

Is there any risk in vasectomy?

Most men do not experience any discomfort after the vasectomy and the following problems are rare.

- As in any operation and invasive procedure, there is risk of wound infection although it is low.

- Bruise in the operation area sometimes can be more intense and it regresses in few weeks.

- Rarely, sperms can get into the scrotum from the excised vas deferentia and the scrotal swelling may require treatment

- In a very small group of men, there may be a blunt pain in the scrotum for a few months after the operation and the pain regresses in the course of time.

- If the subject prefers general anesthesia for the operation, there are risks due to anesthesia as in any operation.

How do I know whether the operation is successful?

Some sperms can remain alive on the cut made over vas deferens for a few weeks after the operation, therefore sperm can exist in ejaculate (semen). Protection against the reproduction does not start right after the operation, because the stored sperms must be discharged at first. For this reason, even if its protectiveness lasts for a lifetime, there is a pregnancy risk in the first 20 ejaculations after the procedure. Therefore, you should take two sperm tests (examination of your semen under microscope in order to determine whether there is sperm in it) with 3-week intervals after 2 months from the operation. You should continue to use other contraception methods until your semen becomes completely sperm-free as a result of these tests.

What are the advantages of vasectomy?

- It is permanent; impregnation of woman by the man is definitely prevented for a lifetime with an easy surgery.

- It does not interrupt sexual intercourse.

- It does not require hospitalization. - It is cheaper than other contraception methods.

What are the disadvantages of vasectomy?

It is permanent, its reversal is hard and expensive. Its protectiveness does not start immediately, it takes time. It does not protect from sexually transmitted diseases.

Does vasectomy affect my sexual life?

No. Sex hormones are produced in testicles and take effect by directly mixing with blood. Vasectomy only prevents sperms to mix with semen. Semen is produced in the glands named as seminal vesicle and prostate which are located above of vas deferentia. Vas deferentia being sealed do not lead to any change in the appearance of the man, his sexual desire and capacity, his sexual climax, erection and ejaculation of his penis; these conditions remain the same.

What happens to sperms produced in ovaries?

Sperms remain to be produced in testicles. However, they cannot move upwards through the tract and they dissolve in the body.

What are the other points that should be known about vasectomy?

When it is wanted to have a child again after changes in life conditions, opinions or spouse; cost of these operations are too high and likelihood of success is too low.

How long does it take to return my normal sexual life?

You can have sexual intercourse when you feel good but you should remember that protectiveness of the procedure would not start immediately.

I have heard that the risk for prostate cancer increases after vasectomy, is it true?

No. Studies have not determined an increase in risk of any cancer after vasectomy.

This post has been written by TOBB ETU Hospital and viewed 13961 times.