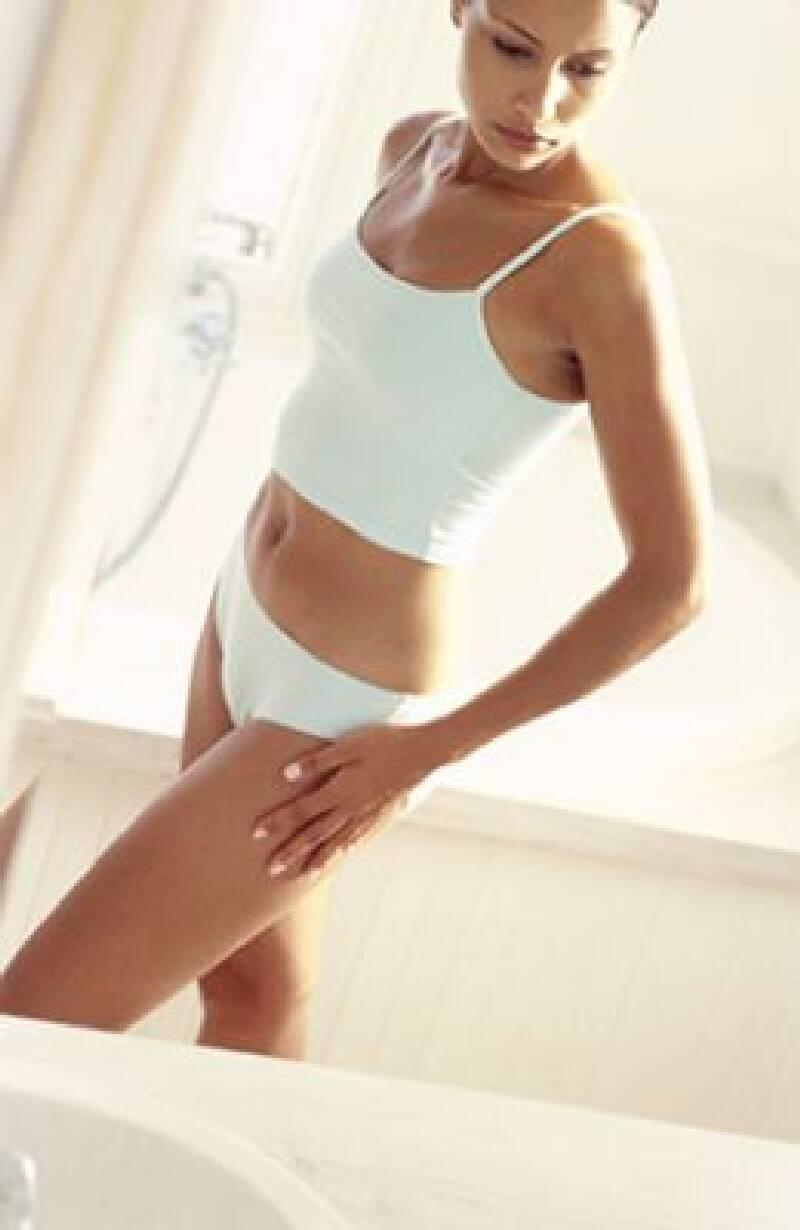 Deformities such as excessive breast size may occur in breasts due to conditions such as excessive weight gain, breastfeeding or congenital and this situation disturbs patients very much. Resolution of this can be provided by reduction operations and the person can return to his/her normal social life.

The operation is performed under general anesthesia and proper results are obtained by using the appropriate technique according to form of breast.

Breast enlargement, or with its medical name Augmentation Mammaplasty, which is performed by placing breast prostheses in order to fill up, enlarge or lift the breasts, is a common aesthetic operation. Intended result is obtained by placing a prosthesis in the appropriate size into the breast region prepared for this purpose.

Especially in people who have given birth, have gained and lost excessive weights, have skin cracks; floppiness and deformation in abdomen does not recover in spite of endeavors. This is abdomen lifting operation. Thanks to this operation, not only to remove deformations such as floppy skin and skin cracks, but also to have a flat abdomen by firming the abdominal muscles named as rectus muscles is possible.

The operation is performed under general anesthesia, completed without any discomfort for the patient and the patient can return to his/her social life within 10 days as long as he follows the suggestions. In the simpler cases, the procedure is applied as mini-abdominoplasty and in this operation, only lower abdominal region is tightened.As an addition to both of the procedures, liposuction support can be used and good results are obtained.

Liposuction is one of the most common plastic surgery interventions in both men and women. The results can be seen instantly and become more apparent within 1-1.5 months. Liposuction is not a slimming or weight reduction process but it is a shaping procedure in which local surplus weights and fats are sucked with a high pressure vacuum device.

The operation can be performed with local sedation or under general anesthesia according to the region and the amount of fat to be removed.

Liposuction procedure can also be named as liposhaping, liposculptering, lipolisis or liposuction and there is no technical difference between them. While the most common liposuction regions are abdomen, buttock, hip, legs and neck in women; abdomen, waist, frontal chest and neck take place on the top in men.

There are two kinds of localized fat tissue in body: Superficial localized and deeply localized fat tissues... The both groups can be treated with liposuction method. These fat tissues consist of fat cells and connective tissue. Liposuction may be applied less in shaping process of men because proportion of connective tissue is more in men. A simple pincement test can give an opinion about the amount of fat that can be removed.

Supporting the application region with a corset or bandage after the operation is completed (approximately for 1-1.5 months) and application of the suggested massage techniques make the results better.

This post has been written by TOBB ETU Hospital and viewed 12588 times.