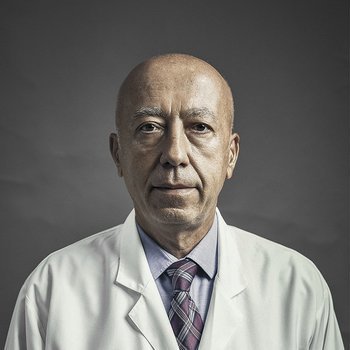 The period of regression of Ottomans, starting with Vienna defeat in 1683, raised the question about the idea of forming a new army in 19th century. As a result of the idea of raising a well-trained doctor in line with the needs of the era, reducing the loss of lives at the highest level and meeting the needs of the new army, II. Mahmud appointed the Chief Doctor (hekimbaşı) Mustafa Behçet Efendi to this mission. 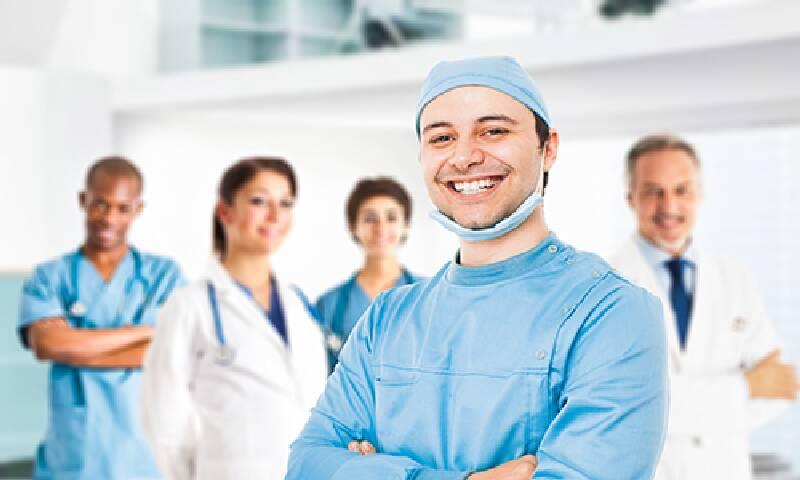 The new Medicine School is founded in a mansion in İstanbul Beyazıt square on 14 March 1827 with the name of “Tıphane-i Amire (School of Medicine for medical branches)”. Then the school, where Galatasaray HighSchool is located, is organized according to the new needs and the name is amended to Mektebi Tıbbıye-I Adliye-I Şahane (School of Medicine). Botanical garden, which will be used for producing medicines using herbs under supervision of Dr. Bernard from France, and history of nature, anatomy and pathology museums, physics chemistry laboratories and a printing house to print the course books has been founded.

Unfortunately, this school, having the best library of its era and making a lot of useful services, ruined to ash in a fire in 1848. In this 6-year school where education language is French, II Mahmud announces the language (French) of education with a speech he made during the opening: my real objective is to gain medical sciences to our language step by step while educating you in French language instead of teaching French. You should struggle for learning medical sciences from your lecturers and gain them to Turkish.’

However, nearly 6-7 students were graduating from this school and they were mostly minorities. Therefore, Mektebi Tıbbiye-i Mülkiye (State School of Medicine), educating students in Turkish, was moved to a separate building in Kadırga and a civil medical school was founded in 1860. Sixty two books have been published in Turkish in 13 years time. Medical dictionaries and magazines have been also published. The number of the graduate students has increased and the rate reversed. Pharmaceutics, dentistry, chemistry and physics have developed in medicine and they have transformed to independent faculties over the time.

On March 1919, the Medical School was invaded by the British troops. In order to struggle against the invasion and rescue the school, a comprehensive demonstration was hold under the leadership of Hikmet Boran (father of Orhan Boran), 3rd grade student with the support of his lecturers on March 14, and a Turkish flag was raised between the two towers of the school. This symbolic event has transformed to an activity, in which the health problems are discussed, including the whole week, in the later years.

The first modern medicine school of the Empire would maintain its service, in the Republic period, as İstanbul Medical Faculty after tens of misfortunes. This is followed by the Medical Faculty of the Ankara University in 1945. Thousands of scholars rising from Medical School have contributed to the liberation struggle of the country. Today, we remember with respect all those people, contributing to development of the medicine, which is the most developed and contemporary field of science in the country.

This post has been written by Prof. Dr. Zafer Arslan and viewed 24224 times.